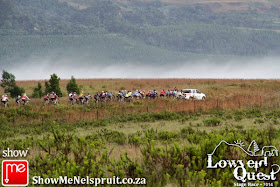 Lowveld Quest, one of my main focuses this season and also my favourite stage stage on the calender. The Lowveld Quest consisted of 4 beautiful days of riding in the lowveld, although you had to get to the top to appreciate the view. With a lot of big names such as Nico Bell, Gawie Combrinck, Ben-Melt Swanepoel, Hennie Kriek etc. I knew it wasn’t going to be  walk in the park just to get a decent result.

Day 1 consisted of 80km with 1800m of climbing which is in no ones book an easy day out. With the pro’s in the front the start was fast and furious until 10km in where things started splitting up. 20km into day 1 is where the real climbing started with a very loose, wet and steep climb. From there on I kept on pushing hard at my own pace just to ensure I save a little in the tank for the days to come. The climbing also didn’t stop shortly after 20km, the couple of rollers after the big climb definitely tested your endurance and also with the extremely cold weather, it didn’t make it any easier.  None the less, there was nothing better than ending off a long day of racing with the last 5km of the race being awesome singletrack into Mankele. After day 1 I had a reasonable gap of 4min over the 2nd solo rider. 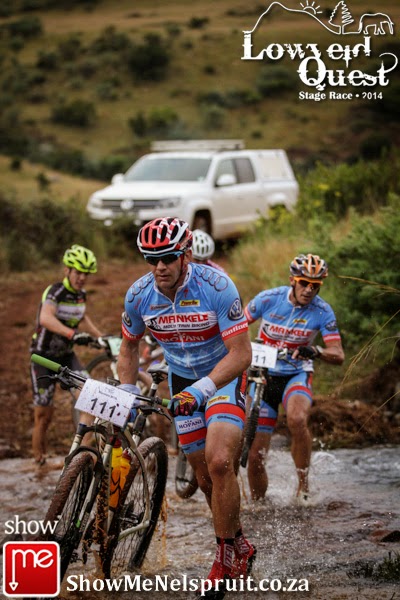 Day 2 was only 70km long but with 1700m of climbing, it was said to be one of the toughest days of the race. With the race starting up the old Sabie road, the start was yet again very fast with no time at all to get diesel warmed up. A High5 gel after the so called “Sting”, the next 10km of climbing flew by but the climbing still was over. Halfway up the climb the engine was properly warmed up and I then slowly but surely surged a couple of times and soon realised that I was on the wheel of Hennie Kriek and Brand du Plessis. With some company the last 30km flew by and I was also very fortunate not to hit the wall on such an extremely tough day, thanks to High5 2:1. Just to spice up my day, I had to go and lose my front wheel twice in the last 5km of a snotty singletrack. Needless to say, it was a beautiful day of riding in the lowveld! 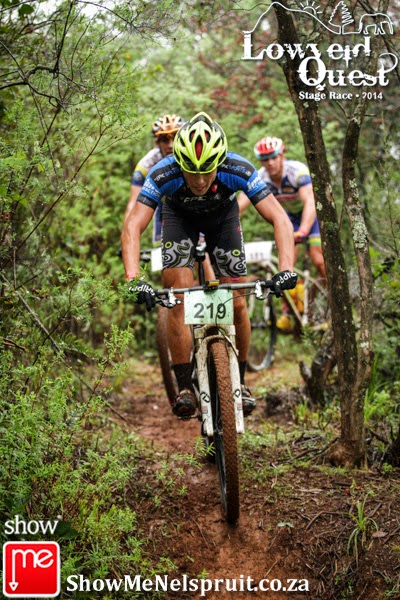 On day 2 I opened up another reasonable gap of 5min on the rider in 2nd on GC, which meant I was in the lead by 9min with another 2 days of riding ahead.
Stage 3 Sabie – Graskop

Day 3, the day I underestimated the most. Being only 60km long with 1500m of climbing, the “rollers” closer to the end were no rollers… With the winning time being just under 3hrs, it was no ‘easy day’ at all. The start yet again was fast, which had the whole group split into pieces up the first ling climb of the day. I had realised the previous 2 days that I could make up a little bit of time on the descents which meant I could save some strength for later in the stage. So my plan for the day was to ride conservatively on the climbs and catch up on the downs and it worked out perfectly. Day 3, also the rainiest day of the 4, it was wet, muddy and very slippery! Thank goodness for Ftech clothing which really kept me dry and warm at stages. With a couple of changes from last years route, I didn’t know how hard the last 30km’s was but all n all, all that climbing was worth the view! The last 20km’s went by slower than I thought it would, but I was still determined to open up a gap that would put me in the hot seat with 1 day to go. I kept on pushing towards the end and i was rewarded with my gap opening up with 30min on GC with 1 day left. 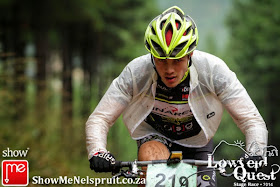 The last day, and definitely the most fun day of them all. Day 4 was mostly downhill with a couple of rollers towards the end. With a slight misunderstanding in the start, to front half of the group missed a turn off which put me in the middle of the bunch. 5km later I was back into the front group and thereafter I just maintained my own pace and rode very conservatively by not taking any chances. It was fast and very flowing to the finish line and only after I had finished I realised that I had won the solo category by just under half an hour.
It was truly an experience with a couple of beautiful views and some really tough riding, but it was great fun! Hats off to the organizers; Mark, Geoff, Brett and Jaco for putting on a great event! Last but not least, big thanks to the parents for the opportunity and the support throughout the whole race! 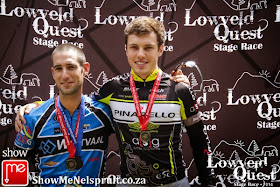